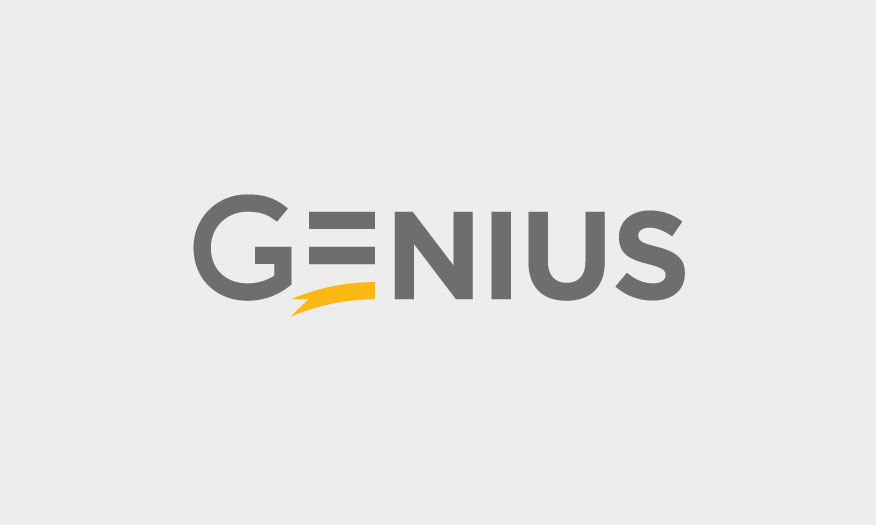 1. The purpose of this letter is to really express our amazement at the quality, innovativeness and positive impact of the academic programmes of Genius.

2. I am an advocate and Senior Counsel in the Johannesburg Bar. My wife, Ndlovukazi is also an advocate in the same Bar.

3. We are introduced to Genius in 2018 when our daughter, Ntandokazi,started Grade 11 at St Andrews School for Girls.

4. Our daughter had been in a different school and her academic work and social well-being had suffered a great deal. We were looking for a new environment in which she could excel academically. However, we were also searching for an environment that would make a positive impact on her self-esteem, which, in our view, had taken some serious knock.

5. Genius was recommended to us by the Principal of St Andrews, Ms Jeffrey after assessing Ntandokazi’s less than satisfactory grades in her previous school.

6. While we were skeptical about investing so much money in a parallel academic programme over and above the fees we pay, Genius has proved to be the best investment we have ever made for our child. If anyone believes Genius is expensive, we suggest what is really expensive, in the long run, is ignorance. Genius is much cheaper than the consequences of not using them. We would rather pay a lot to have a fully developed child, than ever live with the cost of an underdeveloped child.

7. We have been thoroughly impressed by the fact that Genius does not only cater for the academic part of our child, but they assist in monitoring and correcting behavior and/or habits that are counter-productive. They do this through a very sensitive, yet rigorous process.

8. We are of the view that Genius truly represents what ought to be the backbone of any country’s education system. Our child has not only improved academically, but has grown as a person. Genius has contributed immensely in the personal development of our daughter. We both believe that had we gone through their programme ourselves, we would have been known as Geniuses in our days as students.

9. The quality of service they provide, the pedagogic authority, commitment and competency of their tutors, are truly unparalleled.

10. We strongly recommend Genius. They are what a school was meant to be.

See what other parents had to say
Top