Who would have thought that such a small element would contain such big mysteries?
22nd Sep 2020

Defying Gravity: The Mystery of Helium

There’s nothing that brightens up a celebration like some festive helium balloons. And nothing says the party’s over like a sad deflated balloon lying on the floor. What is it about Helium that gives it this seemingly magical ability to float up while everything else has a tendency to fall down?

The short answer is: Helium is light. It is the second lightest element on the periodic table, with each atom of Helium containing only two protons. And helium atoms tend to stay on their own, unlike, for example, oxygen atoms which prefer to pair up. Helium gas is a collection of individual, very light atoms, all keeping their distance from one another.

You may have noticed, however, that not all light things float up in the air. Let go of a feather, and it will immediately move downwards, not zoom upwards like a balloon. It almost seems like Helium is immune to the effects of gravity. To help understand why Helium is different, let’s compare the helium balloon to the air around it.

Air is made up mostly of oxygen and nitrogen, which are much heavier elements than Helium. Each nitrogen atom has 7 protons, and each oxygen atom has 8. And both nitrogen and oxygen atoms prefer to pair up – meaning air is made up of groups, or molecules, of nitrogen and oxygen, each group having 14 and 16 protons respectively. This means that a litre of air weighs about 1.29 grams, compared to Helium’s much smaller 0.18 grams per litre.

A helium balloon is like a rubber duck in water. Try to push the duck under the surface, and it will pop right back up. Although the weight of the duck pulls it downwards into the water, there is also a force pushing it back up. This upward force is known as buoyancy. The duck has moved some of the water out of the way. The buoyancy force pushing the duck up is equal to the weight of this ‘displaced’ water. Because the rubber duck is so light compared to water, the buoyancy force pushing it up is larger than its weight pulling it down, and so it floats back up to the top.

The principle of buoyancy was discovered by a Greek physicist named Archimedes. He was taking a bath one day when he suddenly realized that the bathwater level rose when he stepped in, and this realization helped him develop the principle of buoyancy. He was so excited at the time that he jumped out of the bath, and forgetting that he was still stark naked, ran through the streets shouting ‘Eureka!’.

What do objects floating or sinking in water have to do with helium balloons floating in air? Air is a fluid just like water. The helium balloon is pulled downward by its own weight, and pushed upward by the buoyancy force. This buoyancy force is equal to the weight of the air that is displaced by the balloon. As we saw earlier, air is heavier than an equal volume of Helium. That means the upward force on the balloon will be larger than the downward force, causing the balloon to be pushed upward.
Another unusual property of helium balloons is their behaviour in a car. If the driver of the car you are in breaks suddenly, you jerk backwards. If you’ve ever tried to balance a hot coffee on your lap in the car, you may have had a nasty surprise when the car stopped suddenly and the coffee cup jerked backwards and spilt all over you. A helium balloon, on the other hand, will jerk forward when the car breaks. This is another result of air being heavier than Helium. Think about it like this: when the car breaks, the heavier air in the car is moving back, forcing the balloon forward.

In Pixar’s Up, there is a scene where lovable grumpy old man Carl Fredricksen uses helium balloons to lift up his whole house. This may be a little far-fetched. But the principle holds true: if he had enough helium balloons so that the combined weight of the house and balloons was less than the weight of an equal volume of air, the buoyancy force would have pushed the house up.

It is no wonder that Helium’s seemingly magical ability to follow its own rules has inspired so many flights of fancy. Who would have thought that such a small element would contain such big mysteries? 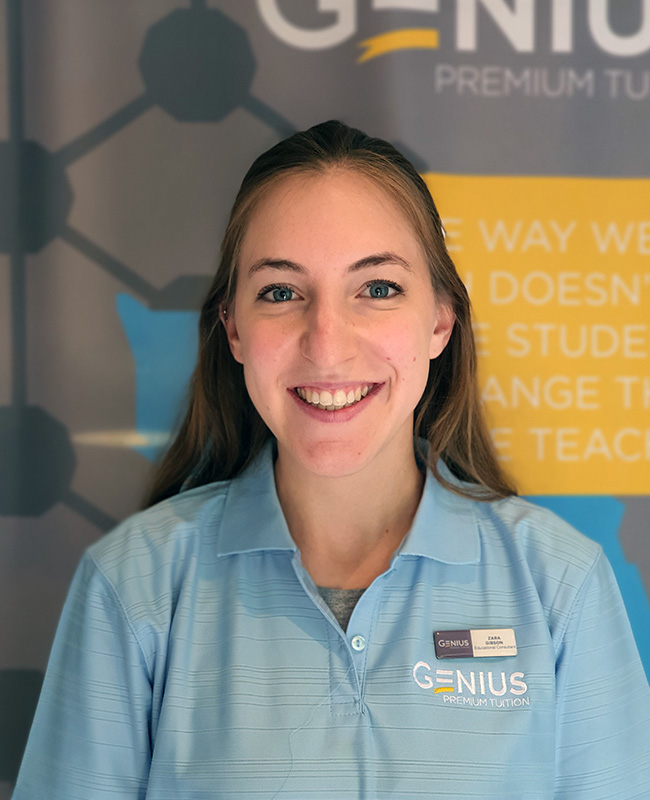 Jessie completed matric with 4 A+’s and 3 A’s, she completed a Bachelor of Science in Chemical Engineering at the University of the Witwatersrand in 2019 with distinction, and is currently a Genius Instructor at Genius Premium Tuition.

She is currently pursuing further engineering research. She loves learning about History and Science, and has always had a soft spot for Mathematics, which is her favourite subject to tutor.